Posted on March 4, 2022 by Necessary and Proper 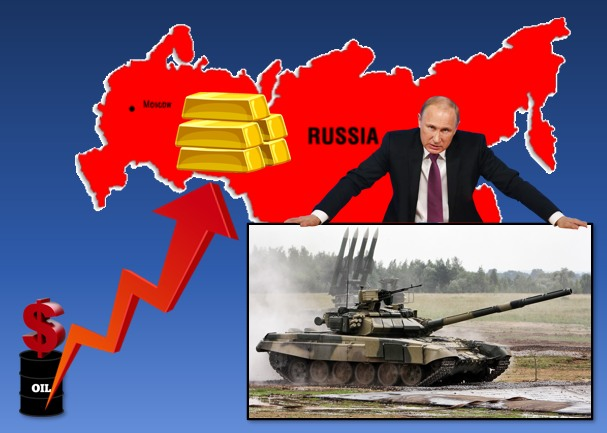 Here are some other basic facts:  The GDP of Russia is about $1.3T.  That’s about the same as the state of Florida’s GDP of $1.2T.  Russia’s annual spending on its military, in dollar-equivalent purchasing power, has been estimated at END_OF_DOCUMENT_TOKEN_TO_BE_REPLACED

The Battle for the Judiciary – Conservatism vs. Progressivism

Posted on October 17, 2020 by Necessary and Proper

The Supreme Court confirmation hearings for Amy Coney Barrett concluded this week.  See the Day1, Day2, and Day3 transcripts. The committee vote will be next week, with the full Senate floor vote soon after. She will likely be confirmed by the end of October, with at least 51 votes in the Senate.

In three days of hearings, Judge Barrett comported herself well.  By the third day, after she had been impressively composed, knowledgeable, and articulate on Day2, the Democrat members of the Senate Judiciary Committee noticeably backed off from attacking her directly.  Why?

END_OF_DOCUMENT_TOKEN_TO_BE_REPLACED

What to Do While You Wait 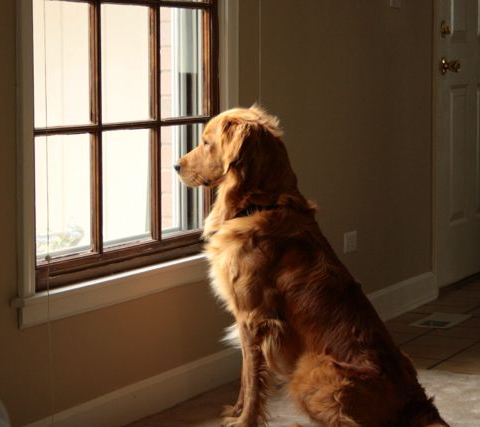 We may be waiting a loooong time for political sanity and public civility to return to America, so I’m tossing out eight ideas to keep us busy helping our countrymen and our great nation while we wait.  They are meant to draw our attention away from distant Washington DC, and back to our own homes and END_OF_DOCUMENT_TOKEN_TO_BE_REPLACED

Here’s a portion of Book VIII of Plato’s Republic (written in 381 BC), as helpfully paraphrased by Will Durant in his popular 1926 book The Story of Philosophy. The numbers refer to the pages in Plato’s original Greek manuscript.

Why Can’t We Agree?

Posted on February 25, 2018 by Necessary and Proper 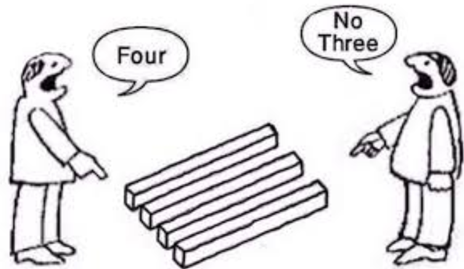 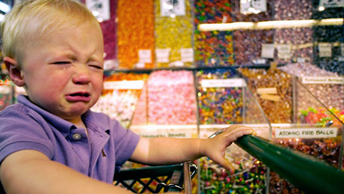 The setting is a candy store.  A child throws a temper tantrum in the jelly bean aisle.  The parent resists at first, END_OF_DOCUMENT_TOKEN_TO_BE_REPLACED 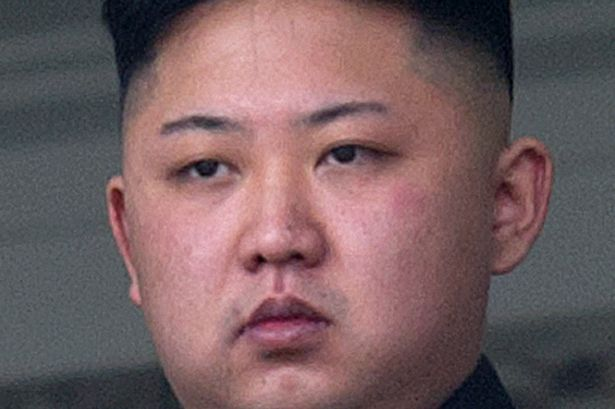 The brutal dictator Kim Jong-un and his militaristic communist government appear schizophrenic and paranoid that America is out to annihilate North Korea. The totalitarian dictator acts out his apparent paranoia by diverting resources from feeding and housing the estimated 25.4 million people in his country to developing, testing, and demonstrating dangerous nuclear weapons and ballistic missiles.

This frightening behavior scares the hell out of other nations in the region, elicits warnings and sanctions from the international community including the toothless United Nations, and attracts displays of deterrent military strength from END_OF_DOCUMENT_TOKEN_TO_BE_REPLACED

The Other Team Has the Ball Now

Posted on February 4, 2017 by Necessary and Proper

Liberals are freaking out. Many call themselves Progressives. Most won’t say it, but that really means they want ‘progress on the way to socialism’. Unconstrained growth of the federal government to control more and more aspects of citizens’ lives is their goal — their end zone. Most avoid saying their goal is socialism, but it is. Despite no socialist nation having ever achieved sustained prosperity, END_OF_DOCUMENT_TOKEN_TO_BE_REPLACED

Posted on September 20, 2016 by Necessary and Proper 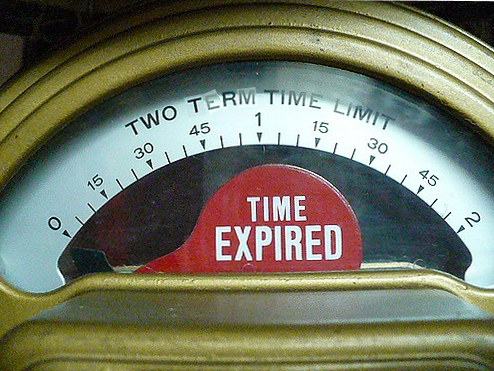 There are no good principled reasons to oppose term limits. A bogus reason people on the right use is: “When we get a good fiscal conservative in office, we want to keep her/him there to keep fighting for us.” I say BS….if conservatives can’t keep a good stream of emerging conservatives coming to consistently replace incumbents, we’re not worth our salt.

A bogus reason people on the left use to oppose term limits is: END_OF_DOCUMENT_TOKEN_TO_BE_REPLACED

The Puerto Rican debt crisis is a complex web with many different threads.  Any solution to the crisis will involve ripples that will leave winners and losers everywhere.  These ripples will be felt for cities like Detroit, Michigan; San Bernardino, California; Stockton, California; and other municipalities.  It will ripple to the states whose fiscal conditions are worst: Illinois; New Jersey; Massachusetts; Connecticut; and New York.

Posted on October 10, 2015 by Necessary and Proper

In the U.K., national elections are held for seats in the upper house (House of Lords) and lower house (House of Commons) of Parliament.  Candidates affiliated with any political party can run and win a seat if they get the most votes from their local constituency.  Following British tradition (not a written constitution), after this public phase of elections is finished, only then does the political haggling to build a ruling coalition start.  The public does not get to participate in this political deal-making process.  Factions within the Parliament seat-holders ally and oppose and bargain and eventually coalesce enough seats into a ruling majority called a coalition.  By custom, that ruling coalition then elects a leader to represent them, and the Queen appoints that leader to the position of Prime Minister – a traditional formality.  Thus the U.K. citizens are not directly involved in determining who the ruling coalition or PM will be.

In the United States, the public is directly involved in electing both their legislators and their President.  Registered members of the major parties have the opportunity to participate in the building of coalitions and selection of candidates BEFORE the general election, by voting in the primaries.  This approach takes the selection of candidates out of END_OF_DOCUMENT_TOKEN_TO_BE_REPLACED